Whose Body Is This Exercise Designed For? 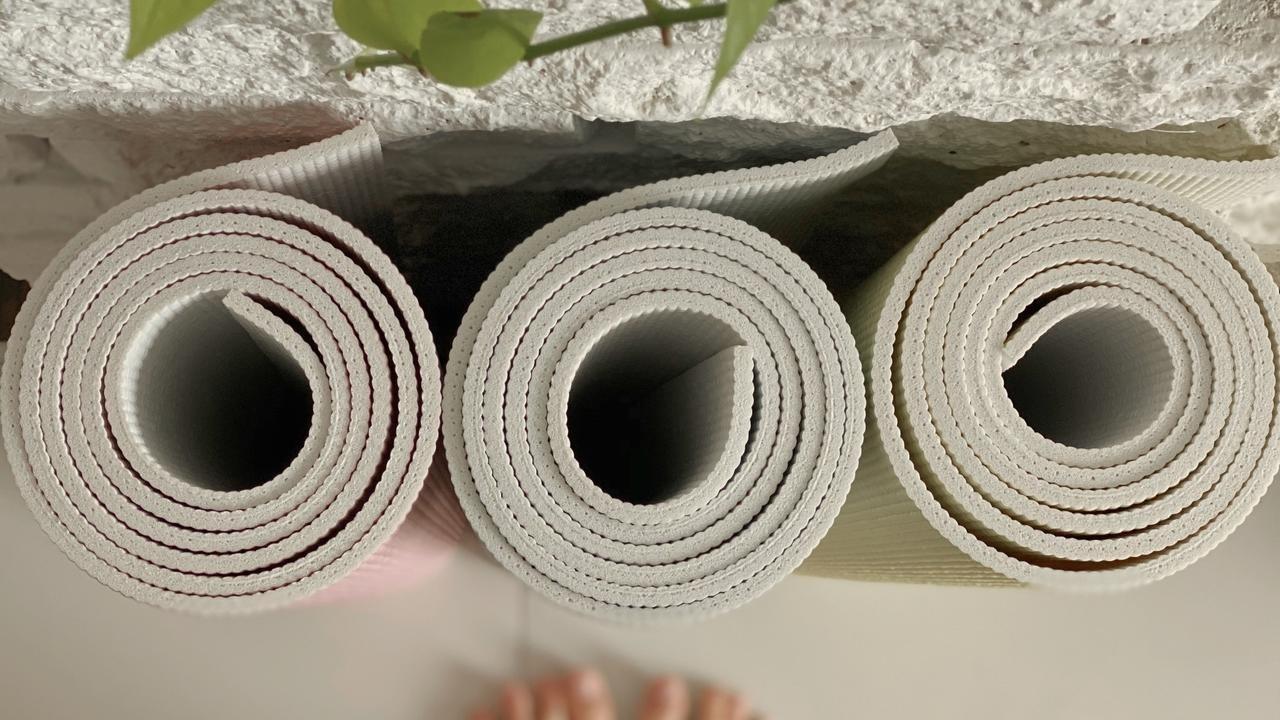 A friend and student of mine recently told me about a book—saying Erin, it reminds me so much of your work!

Averages are great in giving us information about groups but do not tell us much at the level of the individual. What is interesting about Dr. Rose's research is that when averages are calculated on groups of people, not a single, actual person in the group fits the average they come up with. So, his labs instead are in search of the science of individuality.

I think this kind of scientific research is pertinent when we are discussing bodies, anatomy, alignment and exercise design.  Most models of anatomy and exercise protocols are based on averages. So, who's body are most exercise's designed for? This is a question I think about a lot and work with in my classes. We discuss and explore pathways of individualization and how to develop a personal relationship to choosing movements and interpreting models of anatomy.

What is interesting is adapting the science of averages to an individual's practice. When I was in school for anatomy and in most of the movement training I received, the body was explained as... "this is what the anatomy of your shoulder looks like" and "this is how it moves." The problem is that often the picture or model we are using to describe YOUR body is an average, so how do we orient practices to individuals rather than only anatomy models and set exercises?  I think it requires designing movements with range for adaptability—into ALL parameters of exercise explanations, models, cueing, alignment, intensity, sequencing, pacing...

I often use the example of the difference between a picture of an apple and an actual apple. If I bring a picture of an apple into class to describe what an apple is and everyone brings their own real apple and we compare them, a few things become evident. Firstly, the picture is a model, a representative of an “average” apple, and often the picture is of a perfect apple (no marks, bruises, asymmetry). The other thing we would notice is how different each person’s apple looks, both compared to the picture and to each other’s. People in a movement class have A LOT more variety than apples and yet too often descriptions about anatomy and instructions for exercises tend to talk about “THE BODY”, the shoulder, the pelvic floor, etc., as if it is everyone’s body. Have you ever noticed that most pictures of anatomy that you have been shown often look perfect? The pictures are exactly symmetrical, healthy, excellent tone or tissue, and they often look similar from book to book. They are an average, which apparently is no one.

I think the real skill in movement education is not only in describing anatomy clearly, but in describing that there are many anatomies, and most importantly, providing tools to adapt anatomical information to get closer to the reality of each person’s own anatomy. In my workshops we work a lot with self-inquiry and self-knowledge, using pertinent science to inform us but orienting to our own experiences to empower making decisions on our own behalf.

I will be returning to Vancouver to teach a workshop in June 2020, and we will be exploring this topic in much more depth. Movement Pedagogy and Practice: How to take information about the body from the outside world to the inside of our bodies.

BB Membership doors open 3 times a year. Get on our waitlist here to be the first to know when doors open again soon!

All Categories life experiences perspectives on exercise & fitness stress & mental health the body what is movement?

Join our newsletter and I'll send you my Get Started movement course FREE—A series of 6 short workouts plus BONUS webinar and videos.Don't worry, your information will not be shared. 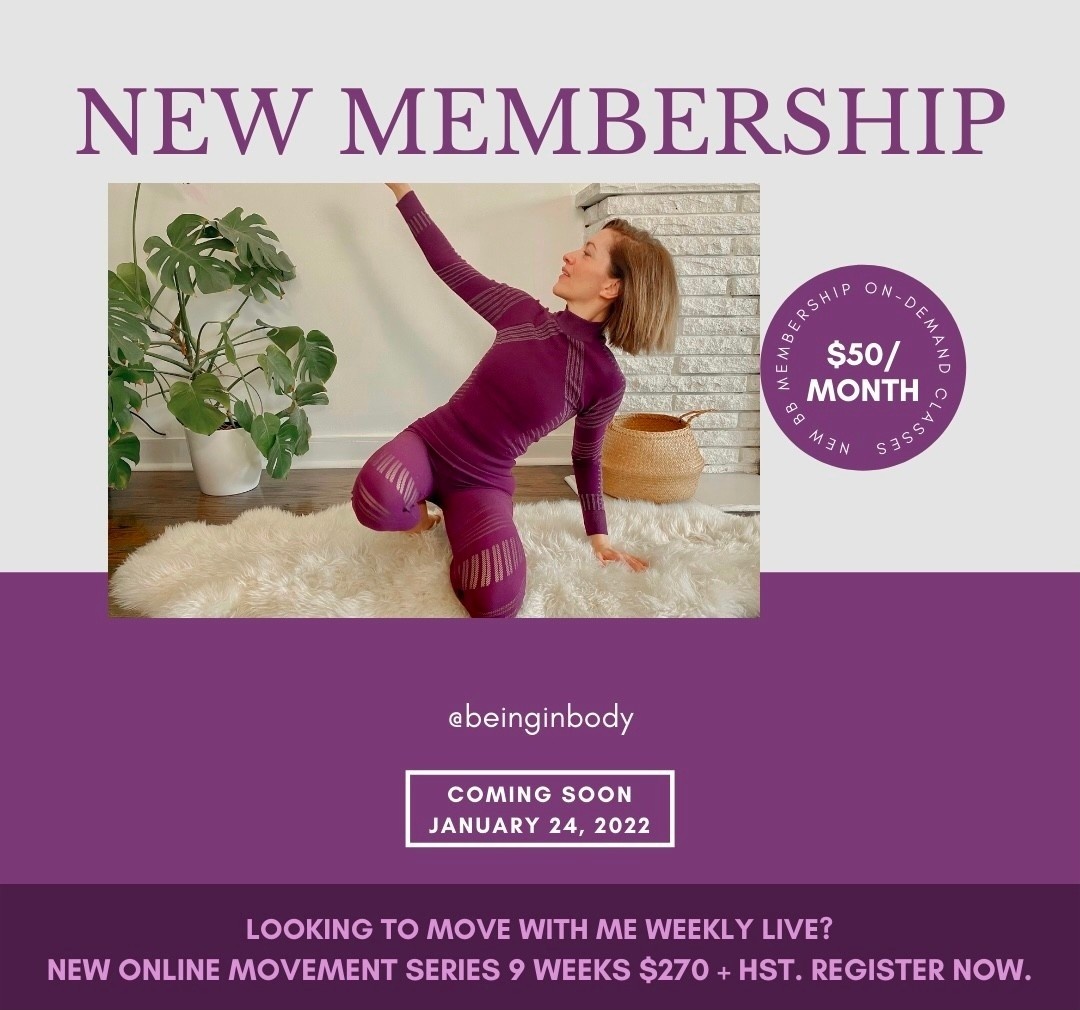 BB On-Demand—Get on the Waitlist